Discover 4 technologies that will revolutionize the market

Existing technologies that will change the current business models

New technologies have caused an impact on various sectors of the market and brought innovative solutions that reinvented the way activities are performed. From the Blockchain protocol which eliminates the need for intermediaries for trusted transactions between two parties, without the need for a trusted third party, to cars that drive themselves, these innovations can surprise you and demonstrate the ability of human beings to generate new ideas and to create totally disruptive business models. 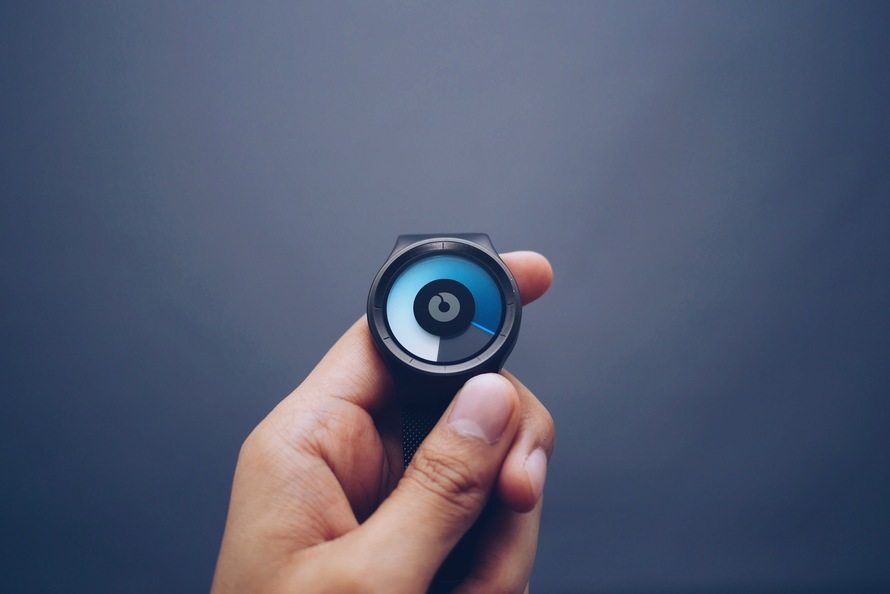 Do you know what the main innovations already invented are that will become incredibly popular over the next few years? Next, we have gathered 4 technological trends that promise to revolutionize society. Check it out!

Blockchain is an accounting protocol that works as a virtual transaction log. It allows transactions between two people to be carried out securely, reliably and instantly without any intermediary. This technology is already used in the Bitcoin transactions, the most popular virtual currency nowadays. But its possibilities are much wider. Great banks such as the American Goldman Sachs and the Spanish Santander are beginning to study the system to reduce bureaucracy and increase its financial efficiency.

Using encryption, Blockchain operates in a decentralized way to validate any kind of transaction, being immune to any type of fraud (at an encryption level). All transactions performed can be verified through a public record that ensures transparency and inviolability of transactions. There are several models of businesses arising from the concept of decentralized platform using the Blockchain, such as the MaidSafe (decentralized internet), Arcade City (Uber without intermediary), Ujo Music (music distribution), OpenBazaar (P2P e-commerce), Rootstock (smart contracts), Dynamisapp (secure peer-to-peer), Stampery (certificates of authenticity), among several others.

Another example that uses this technology is the Ethereum, a platform launched in 2015 that allows you to create other platforms using the Blockchain as security and accounting protocol. Among the possibilities is the creation of smart contracts as documents such as birth and marriage certificates and employment contracts that can be developed without the need for a public institution to validate them. The tool itself, through the use of Blockchain, protects this unique data using encryption and makes them reliable and secure.

In 2009, when Google began testing their car model that could drive itself, it was already speculated about how it would change people’s daily lives. Today this technology is very close to being employed in the market in various areas. Mercedes-Benz has already begun mass production of its standalone truck, the Actros. With a system that guides the vehicle on public roads, the technology promises to reduce the fuel consumption and the number of accidents on the roads.

Recently, one of the most famous pizzeria chains of the United States, Domino’s, also made their bets on autonomous technology when creating a robot who delivers pizzas by itself. Called DRU (Domino’s Robotic Unit), this robot has GPS, connection to Google Maps and a sensor of obstacles so that nothing would prevent the pizza from arriving at the customer’s.

A restaurant in East China has a traditional service: customers are served by robots. Two welcome customers and the others serve the tables. Using robots for customer service is a trend that will consolidate in the coming years, especially with the development of artificial intelligence and machine learning.

Several institutions are adopting this technology, such as Mitsukoshi, a department store chain that included a robot that looks like a woman to assist customers. And new technologies are emerging. The Fellow Robots company, for example, recently launched Navii. When you ask this robot about a product, it is able to take you to the session where the product is. Check out the video:

Artificial Intelligence is evolving and it is no longer difficult to find news that show where a machine has exceeded human intelligence in some task. In 1997, a machine defeated champion Garry Kasparov at chess. As early as 2011, an IBM supercomputer has beaten the best players in Jeopardy, an American television game show, where the robot was able to understand and correctly answer random questions, with only a set of encyclopedias that are stored in its memory.

Read also: IT trends and new technologies that will change the B2B market