IT trends and new technologies that will change the B2B market

The IT trends and the new technologies that will impact society and the B2B (Business to Business) market are very recurrent themes in almost every event in the area. OpServices was present at Banrisul’s Bank international forum, which occurred in May in Porto Alegre, Brazil, and has raised some interesting insights from lectures by important names like Alvaro Mello, Vice President of Research from Gartner and Bernie Meyerson, Vice President of IBM’s innovation and Ph.D. in Physics.

Issues such as mobility, cloud and internet of things (IOT) are always part of this type of event and were addressed at length. Read below a summary of the best moments of the event!

In the process of innovation, companies that stand out generally have a leader or a team with an “evangelizer” profile of new technology. More than innovate, you have to engage with what is being created. This profile is essential for companies that need to reinvent themselves all the time.

In this new model of companies focused on innovation and digital business, there is a hierarchy horizontalization tendency, which has already began. Namely, it is necessary to “get out of the box” in HR, where roles and responsibilities are static, and seek a model that integrates the areas of the organization and allow people from different hierarchies to be inserted on the same projects. This type of workgroup with different profiles (age, experience, job function) is essential to produce new things or ideas outside the box. 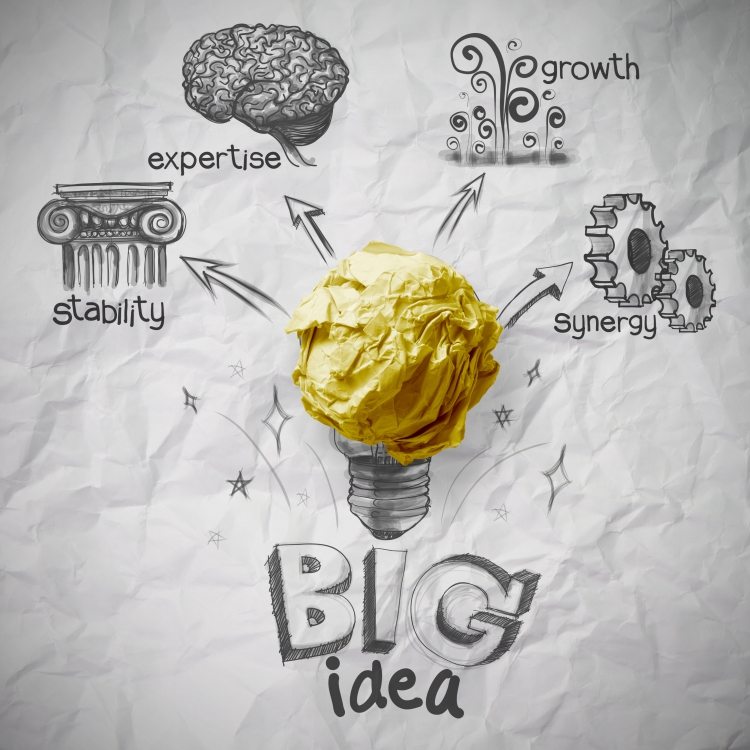 In this context, Alvaro Mello, Vice President of Gartner research, proposed in his presentation an IT Bimodal. This model would be a mix between the traditional processes and the processes based on sprints, as in agile methodologies. In this same context, there is a tendency of creating startups within the organization itself, a model of multidisciplinary working groups: two technical professionals (IT, engineering, mathematics, etc.) and four in the business area, for example. The consequence of this new working method would be a closer relationship between innovation generated within organizations and the real needs of the end users. As a barrier to the application of this model is the need for negotiation by human resources, which is always a difficulty for organizations with goals that are still very segmented.

THERE IS NO INNOVATION WITHOUT RISK

In order to take advantage of new experimentation models it is necessary to take some risks. If it is true that for companies to survive, innovation is necessary it is also true that to generate innovation there are no paths without risks. One of the problems of the Brazilian entrepreneur profile is still the mentality of “zero risk”.

Regarding the trends for mobile applications, there is a need to change the mindset focused on the development of features useful for creating impact to users. Known in the United States as the “A-HA Moment”, this would be the moment in which the user is impacted by the application. That is, more than generating facilities to your users you need to generate an emotional connection or a positive impact. 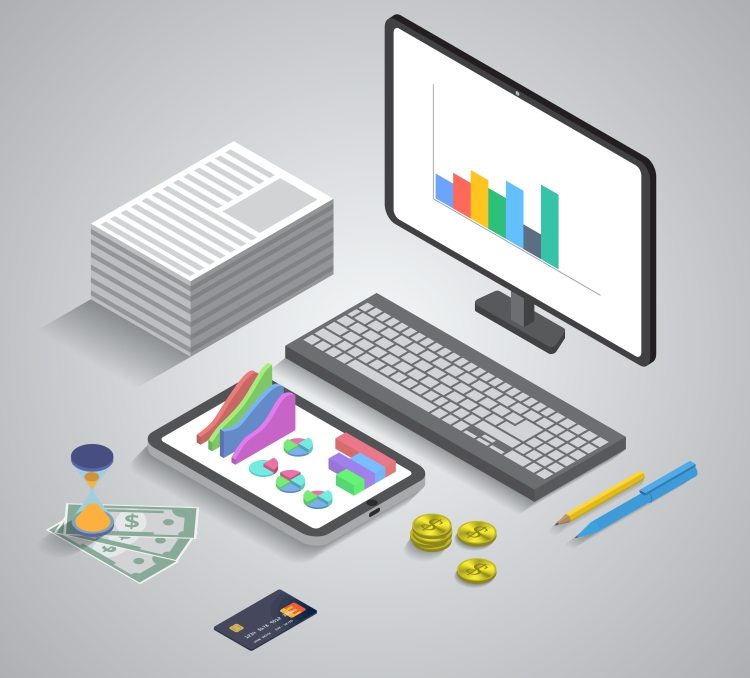 Regarding the issue of mobility, it was also discussed that there are many opportunities for applications that generate impact in the workplace. This market hasn’t been exploited much by manufacturers of Apps and has great potential.

Mobile First, creation of applications for smartphones first and then for desktops, is a strong trend and is already applied in 25% of new developments. The trend is an increase of this percentage over the next few years. 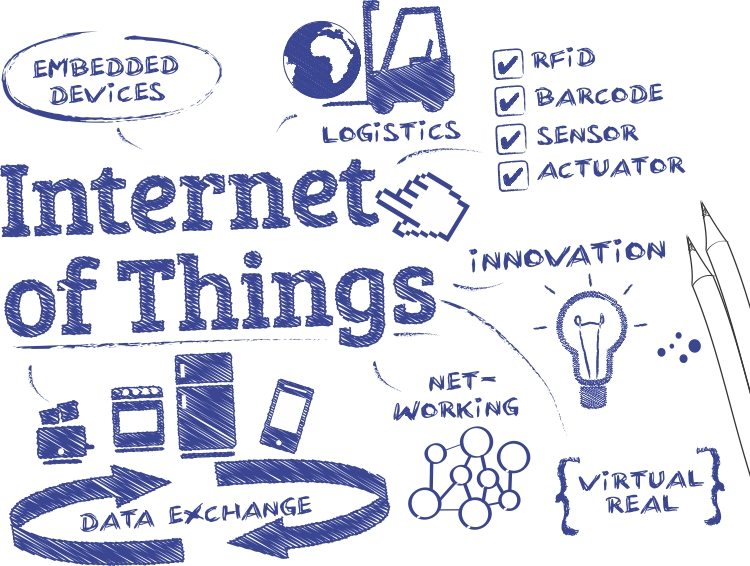 There are already smart dumps scattered in some cities that have a sensor that warns you when the ability to trash is depleted and the garbage must be collected, using solar energy to perform this function in a self-sustainable way. But contrary to what one would think at first it is not marketed to city halls. The manufacturer’s business model is selling services of increased logistics efficiency for garbage disposal companies. Namely, the commercialization of valuable information is a path that will be very lucrative for companies that fail to see this.

For the reason that the number of communication “between things” is greater than the “communication with users”, Gartner believes that the greatest business opportunities are not in communication between “things” and “users”, but between them (things) and businesses.

Another great opportunity for companies with the internet of things is the challenge of managing infinite Apps and Gadgets in a simple way for companies and users, thus generating opportunity in managing and integrating communications. This means that the creation of market patterns and unifications of technologies will generate a lot of money for companies that can take advantage of these opportunities.

The numerous communications among intelligent gadgets will generate a huge volume of information. In order for this information to represent money and new businesses it is necessary to create “labels” and “tags” to organize this information. Big Data is only useful if it is possible to perform analyses from Analytics tools, using predictive algorithms and learning to generate new knowledge from computational capacity, which could not be carried out from the human brain. 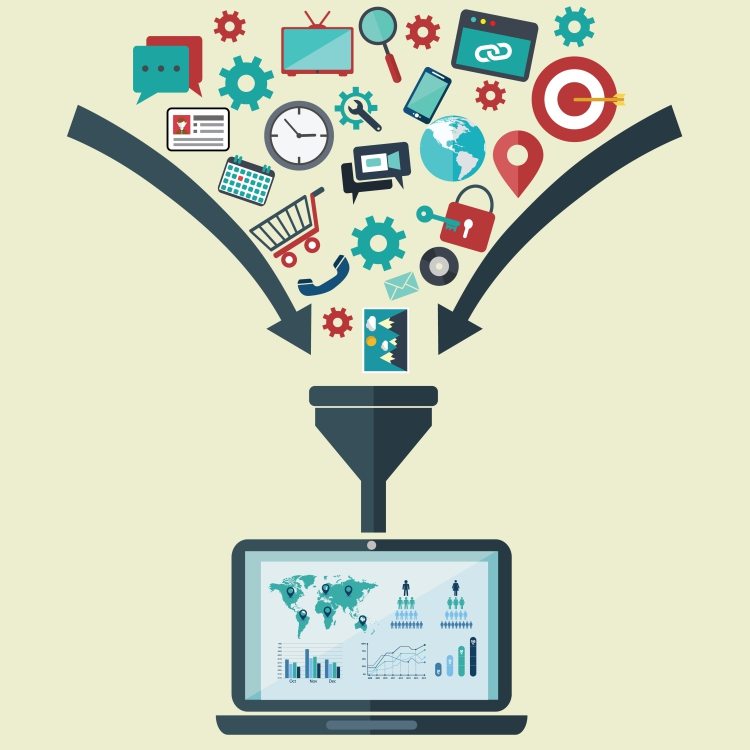 Bernie Meyerson, Vice President of innovation at IBM, presented Watson in the event, a powerful tool of Big Data Analytics that contains great cognitive ability to interpret questions and generate results or unpublished responses from correlations of information. Watch the video of the event sponsored by IBM, where two champions of Jeopardy face the IBM machine.

Watson’s technology was used in the city of Richmond, in the State of Virginia, to predict crimes with great statistical approach. Police vehicles were allocated in places where Watson predicted the greatest number of crimes, based on information from complaints of 911 calls that were updated in real time. The increase of police vehicles in places predicted by Watson led to a decrease in crimes of 34%, in the first week and 40% in the weeks following that. The city went from fifth most violent in the United States to the 99th position.