Machine Learning: How to apply in your business

With the application of the concept of learning machines, it is possible to teach a computer how to “think” in order to perform specific functions. That may have applications in various businesses, creating artificial intelligence to perform tasks which the human brain is not yet capable of. Artificial Intelligence is one of the keys of the technological innovation for the future and, through concepts like this, companies tend to become increasingly more innovative and optimized.

The machine learning (ML) falls under the technology umbrella of the organizations. In its essence, machine learning refers to the practice of “training” computers via software so that they are able to recognize patterns and infer predictions, emulating a capacity similar to the one we humans have to learn from “experiences”. In ML, the “experience” the machines get comes from humans. 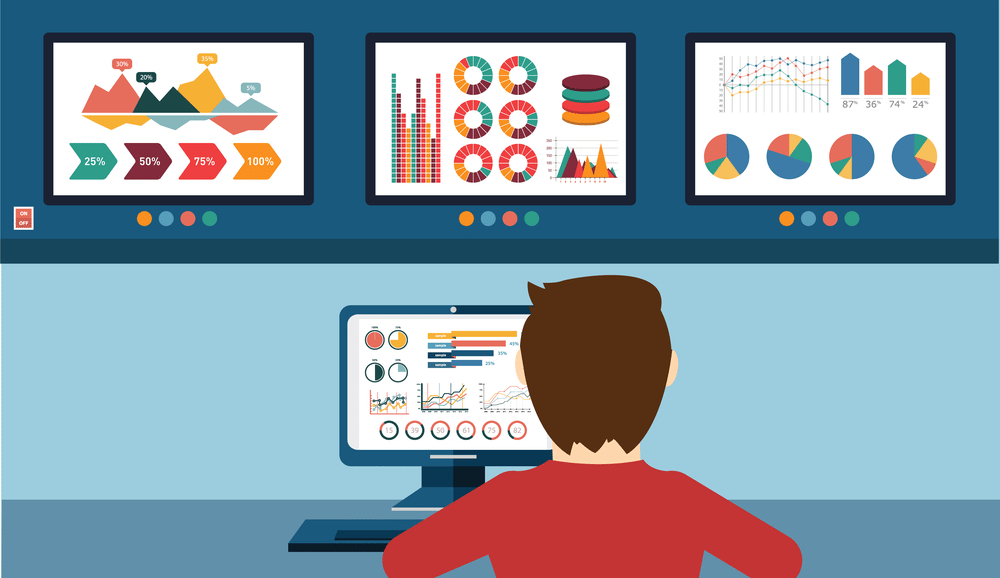 Operation of the machine learning system

Since this concept of machine learning looks like something coming from a futuristic movie, we have to use a little bit of background to be able to contextualize this concept. We’re going to propose an exercise of imagination. Can you answer what is the result of the following equation?

Since this concept of machine learning looks like something coming from a futuristic movie, we have to use a little bit of background to be able to contextualize this concept. We’re going to propose an exercise of imagination. Can you answer what is the result of the following equation?

From the top of your head, it is almost impossible to answer this equation. However, if you type these commands in your own calculator software from your computer, it won’t take a second to get the correct answer: 150,893,475,199,407.

So… how can a computer do extremely complex calculations and still fail to answer a simple test that any 5-year-old can do? This happens because a computer relies on algorithms to perform previously established activities and does not have the autonomy to “think”.

But this has been changing with the idea of machine learning, when it comes to implementation of specific activities. The concept (simplified, of course) behind that technological innovation is that a machine is able to “learn” if it knows how to recognize patterns behind examples of information.

Evolution through a thorough knowledge

A computer has trouble knowing which picture shows a watermelon, because it doesn’t know how to “read” the image, while a child knows what he sees. But, what if we taught a computer to read images and to differentiate them? 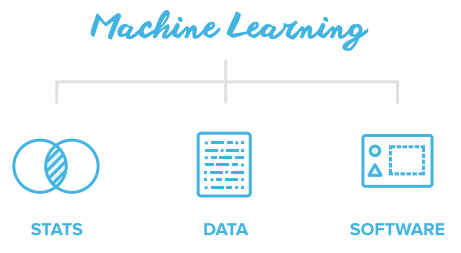 New test: we show the image of a football to the computer. It says it’s a watermelon. We correct it and it learns a new pattern: watermelon is a “round green object”. And so on, thus we go on teaching recognition patterns to a computer. Through various examples, the machine learns patterns that will “teach” it something. Thus, you will be able to apply this knowledge to your machine in a variety of situations.

Application of machine learning to your business

Many people ask: is it possible to apply this concept to my business? Of course it is! An algorithm capable of learning is also capable of optimizing various activities within companies, using all the power a machine uses to solve equations in problems that only humans could act. Here are some ways on how a machine that is capable of learning can improve your business:

And that’s only if we consider what is “normal” for each company. But, how about the unique routines of each kind of venture? A transport company, for instance, needs to deal with routes, vehicles, users, peak times and another multitude of metrics which can be optimized by a machine learning algorithm.

While a security company has to deal with a ton of information about crime patterns in a region, times of these crimes, routines and all kinds of data that can help keep work safer. We will see below, two examples of machine learning application.

Data alone does not result in machine-learning. For example: having data sheets with numbers, names and indicators that include this year’s sales does not make it possible to predict future results, unless you take your data to the next level. Machine learning is the next step. A aprendizagem de máquina é o próximo passo.

With Machine Learning computers can learn from historical data and suggest a probable future outcome, or expected behavior through algorithms and mathematical formulas. The magic of machine learning is that, after the initial configuration, your machine learning system programming needs no new orders. This type of forecasting with machine learning is already used, for instance, for weather forecasts and geological disasters detection, where a computer identifies patterns in seismic measurement systems information and sends automatic alerts to the population of the affected areas so they can be removed quickly.

Imagine a simple blood test that can tell you, at the molecular level, the exact type of illness that you have and its severity before presenting any symptoms… Imagine using the same test to monitor the success of the treatment…

The Mirocolus uses machine-learning for computers to work with information (at a molecular level) and detect patterns from this information for identification of diseases. The detection is carried out at the micro RNA of the blood samples in a non-invasive, accurate, and inexpensive way. For that, information is transformed into light that fill a device full of “holes”. Each light on a particular hole means different information which is interpreted by the computer. 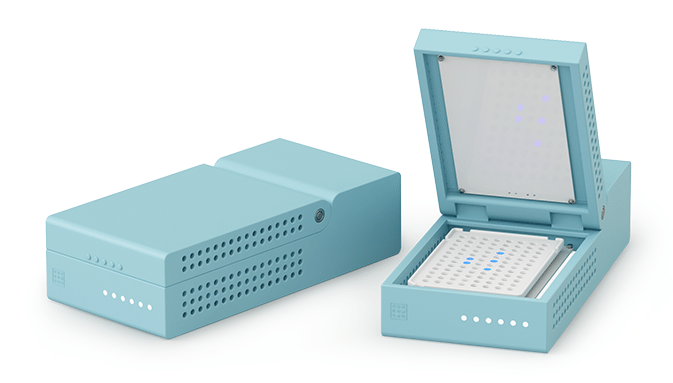 Miroculus also provides innovative solutions for academic institutions, research centers, genomics, biotechnology and diagnostic companies, so that they can dramatically improve their ability to diagnose, monitor and treat disease from machine-learning!

As you can see, there are many machine learning applications in business. Learn more about how technology has revolutionized the market in the article published in our blog: 5 applications of the Internet of Things (IoT) to revolutionize your business!