What are the main differences between the databases?

See the differences between the main databases

When we talk about differences between databases, we are referring to Database Management Systems, or DBMS, which are sets of software that have as main function managing access to the information contained in the databases per se – physical files stored in disk.

The most widespread databases in the market are relational, which store information in tables comprised of lines and columns that relate to each other through a feature called referential integrity. 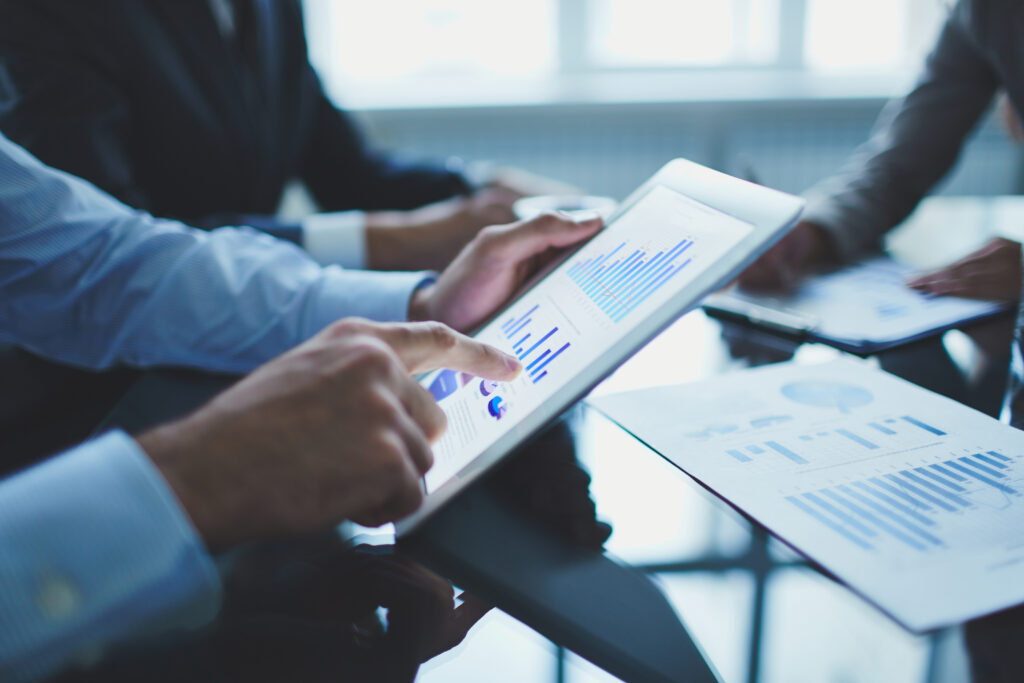 The differences between the best known databases

The most prominent databases currently in the market are:

Oracle is today the company with the largest market share. Its database it famous for being robust, safe and capable of managing enormous quantities of data.

In addition, it may be installed in several operating systems, such as Windows, Linux and Solaris. The hardware, however, must be very powerful not to degrade the performance of the application. See monitoring Oracle database.

The database system of Microsoft also has a fair market share, is easier to manage than Oracle and has good performance. Its negative side is that it can only run in the operating system of Microsoft, although there is some effort by the company currently to launch a version for Linux.

Acquired a few years ago by Oracle, it is a DBMS that works under free and commercial software licenses. It is a very powerful database and widely used in the development of websites that work with PHP language and Apache web server. A major part of its use, in fact, is jointly with these two products, but it can be used as a DBMS of a commercial application, for example.

It runs in several platforms, like Linux, Windows, Solaris, FreeBSD, MacOS, etc. Use of the enterprise version is conditioned to a contractual bond with the manufacturer.

This powerful and totally free database have grown and won the sympathy of database managers, especially Oracle DBAs, due to similarities in their language and structure, although it is not as sophisticated and does not require such a powerful hardware as Oracle.

It meets great demands of corporate systems with very good performance. It is also able to run in the main platforms of operating systems. Its worst deficiency is the lack of a management interface that is able to face proprietary databases.

Nevertheless, it is still an excellent choice. One way to decide whether to use it or not, in addition to its features, is performing a TCO (Total Cost of Ownership) analysis, as it is one hundred percent free and can run in Linux, which is, by the way, the ideal environment for it.

Relational database of the giant IBM, DB2 does not have such a large market share, despite being very robust and executable in several platforms.

Used for large systems, it is optimized to work with the hardware of the manufacturer. Issues of licenses and business models established for it have probably harmed its dissemination in recent years.

The NoSQL — Not Only SQL — model brings the best of the SQL language, standard in relational databases, but without getting completely tied to the obligation of referential integrity, which is a key feature in this model.

Many market giants, like Google and Facebook, have adopted the NoSQL model as a response to their need to manage efficiently and quickly their growing databases.

The best choice will be the one that better fits our needs. It is important to know every product, understand the main differences between databases and what they may offer, in order to compare with what we are looking for. Therefore, we can decide which better meets our corporate environment.

In addition to choosing the right Database, you also need to manage it properly. Therefore, we have supported our clients through OpMon database monitoring. Many DBAs use OpMon metrics monitoring DBs to automate the discovery of the root cause of problems. Ask for a proposal of database monitoring to learn more.

What IT Infrastructure Remote Monitoring (NOC) is